Welcome to our Governors’ section.

Please find below details of how our Governing body is structured, including the names, categories, responsibilities and terms of appointment for each Governor.

Working with the Headteacher and his Senior Leadership Team, the Governing Body play an important role in helping shape and develop the strategic direction of the school; providing skilled support and challenge to ensure that our aspirational targets are achieved. 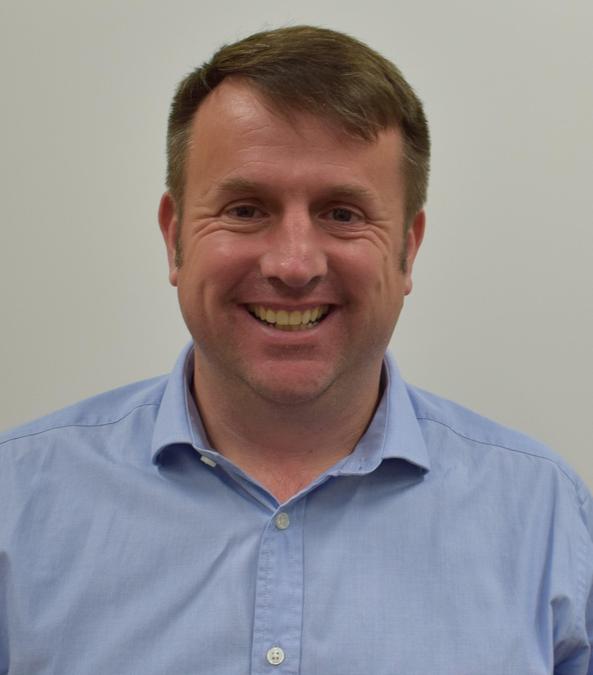 Simon has been a governor at Edward Wilson Primary School since July 2016. He works as an IT Consultant at Clifford Chance. 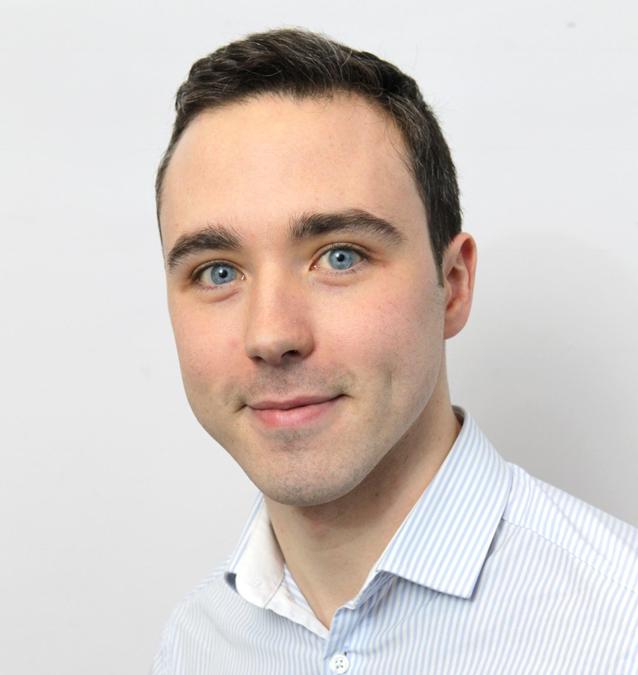 Shane has been a governor since Summer 2016. Shane currently leads on membership engagement and development at the Co-operative Party, a political party with representation in Parliament that champions British co-operatives. Shane previously worked for youth charities on projects to develop the skills and capacity of young people in Northern Ireland. Shane is a previous governor of Queen’s University Belfast and is also an elected member of the National Council of the Co-op Group of businesses. 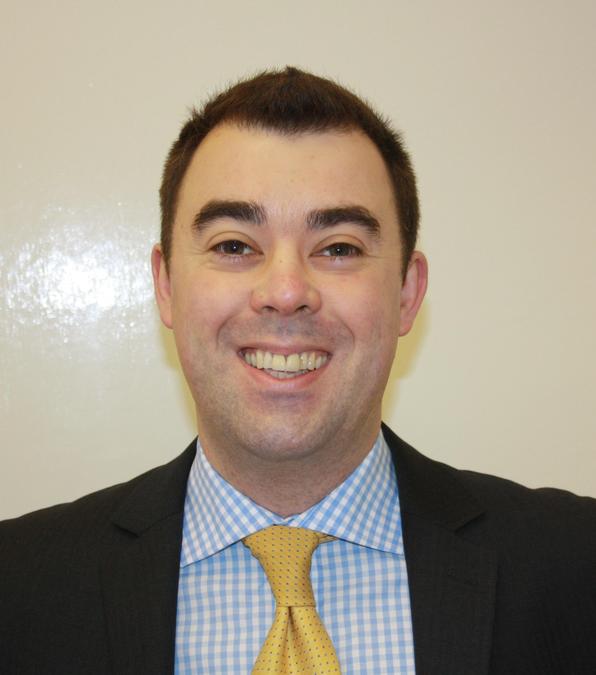 Mr Guttridge has been Headteacher at Edward Wilson Primary School from January 2014 and was previously Deputy Headteacher from 2010. A husband with two young children, Mr. Guttridge has three passions in life: his family, education and sport.

Ms Ling is the leader for the Early Years Foundation Stage and has worked at Edward Wilson Primary School since 2000. 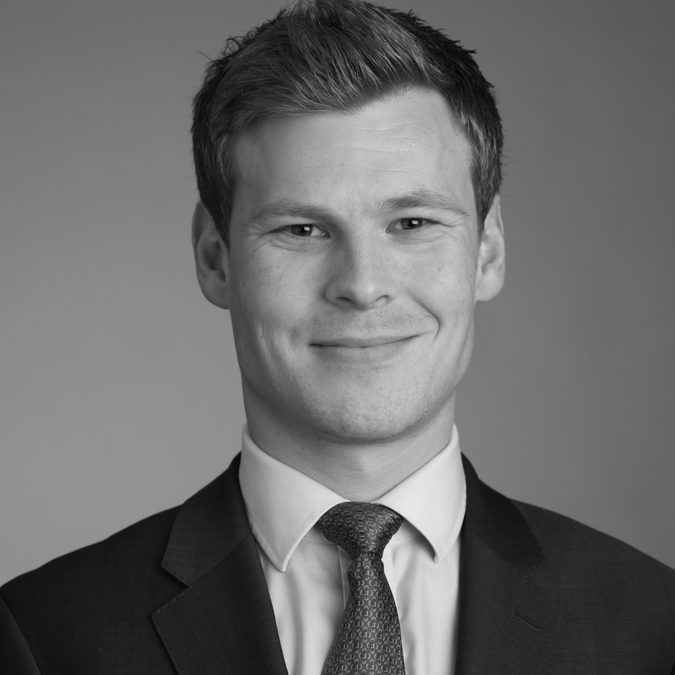 Thomas has been a governor at Edward Wilson Primary since 2014. Thomas is currently an Associate at Herbert Smith Freehills, a leading international law firm, where he specialises in commercial litigation and dispute resolution. Thomas has a keen interest in music, theatre and sport and is passionate about child literacy. Thomas has previous experience of working with children and was formerly employed as a drama teacher at the European School in Brussels, Belgium. 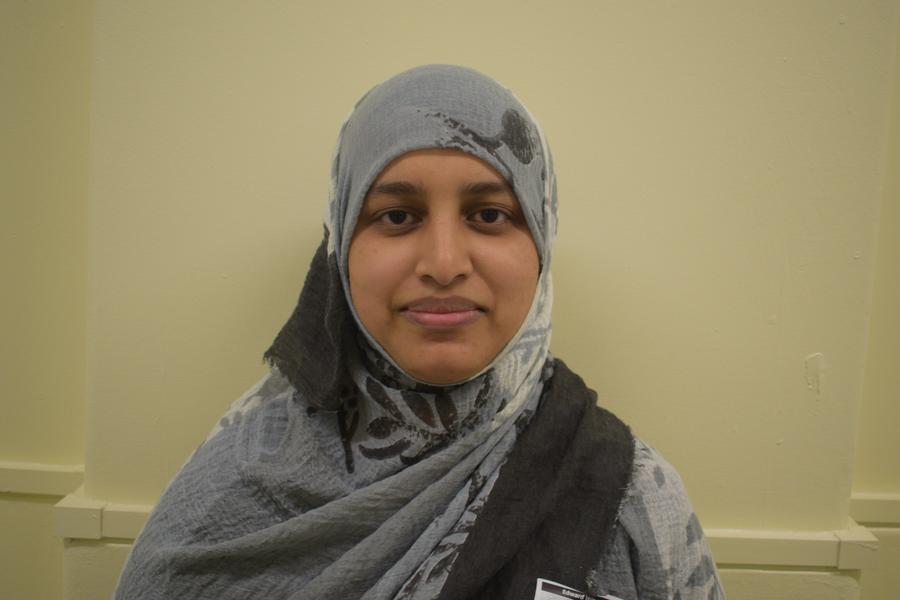 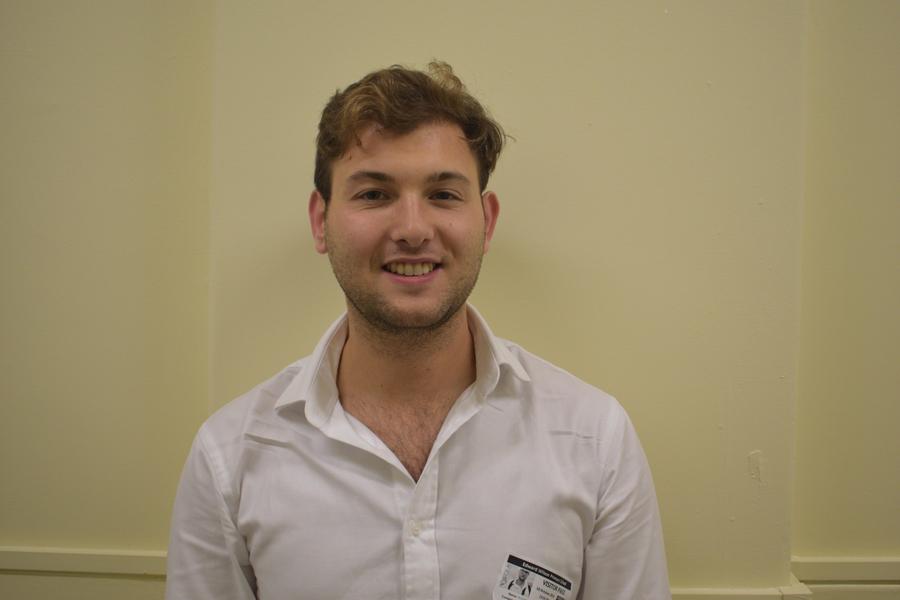 Ben became a Governor at Edward Wilson in 2018. Being passionate about forging greater equality of opportunity in society, he took up the role as a way of giving back to the community via improving educational outcomes. He currently works as an Associate for Bain Capital, a multi-asset investment management firm, which he joined after graduating from the University Of Oxford with a BA in Economics and Management. 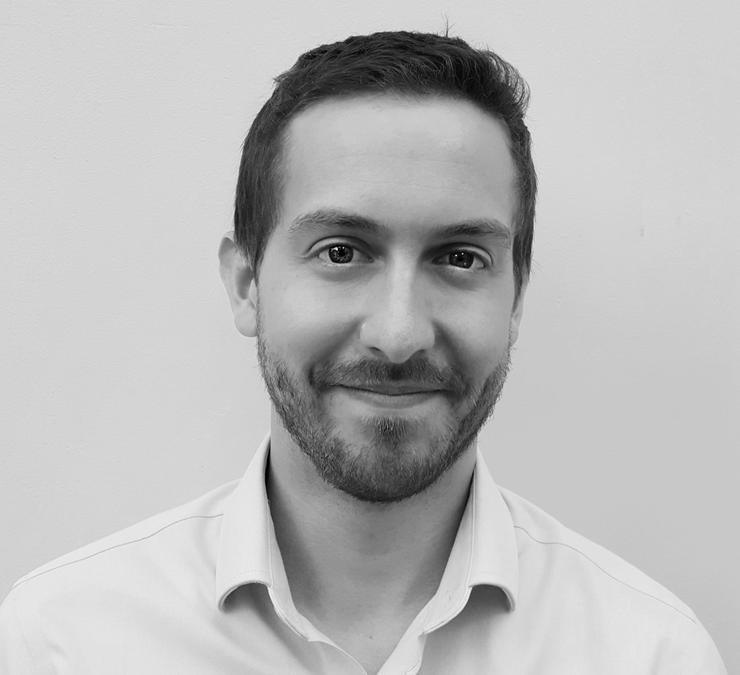 David has been a governor since 2018. He is a Civil Engineer and the Co-Founder of two startups.

If you are interested in playing a role in our governing body, please contact Simon Mair, Chair of Governors, on CHAIR@EDWARDWILSON.ORG.UK to find out more.